how we can help
Why join HCR? +
About Us Our Values Life outside the office Our Professional Networks
Early Careers +
Routes into a legal career Paralegals career Training Contracts Vacation Schemes
Our Current Vacancies
Around The World +
LEI Network China India Netherlands Nordics USA
Home > Blogs > Software Beware! Sobering judgment for Diageo 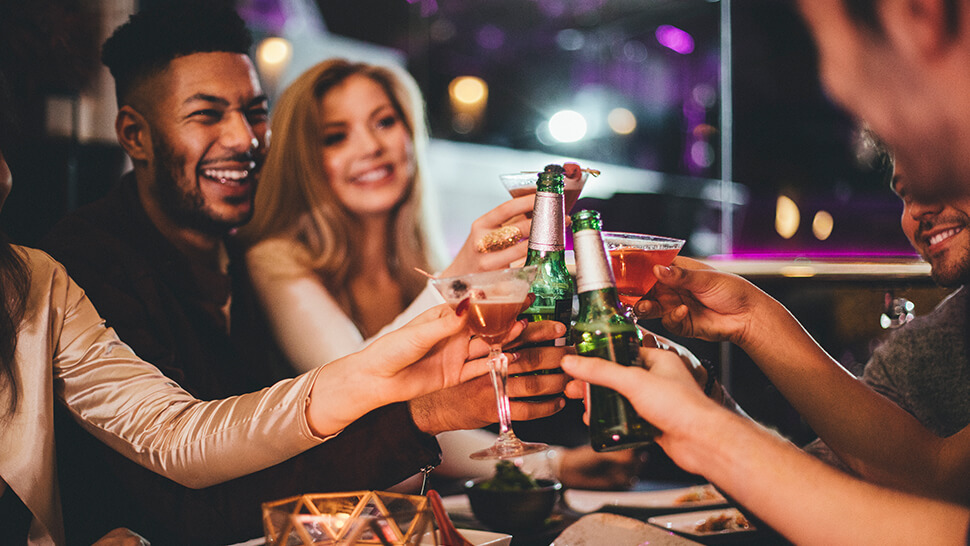 Diageo is best known for its global alcoholic drinks portfolio which includes the likes of Guinness, Baileys and Smirnoff. But earlier this year, Diageo found itself more in need of a hangover cure when SAP UK claimed it was owed almost £55 million in additional licence fees.

So how did an alcoholic drinks producer find themselves in such hot water?

In essence, they did not pay close enough attention to the terms of one of their most important software licences.

Way back in 2004, Diageo took the decision to use SAP’s business software suite. This included licences to use the mySAP ERP and SAP Process Integration software. Many years later, in 2012, Diageo decided that it could streamline the provision of some of its services by integrating the mySAP ERP software with two other clever pieces of software made by a third party, Salesforce.

The effect of this integration was that Diageo’s customers could access data about stock levels and orders held on mySAP ERP themselves, whereas they had previously been told the information via one of Diageo’s call centres.

SAP were not having any of it, however. They argued that the new use was not covered by the original software licence. As a result, they claimed that Diageo owed additional licence fees of almost £55 million to cover the thousands of Diageo’s customers who were now indirectly accessing their software.

What did the court have to say?

Perhaps surprisingly, they agreed with SAP – to a point.

As a result of the rather vaguely drafted terms of SAP’s software licence from 2004, the court were able to put their own interpretation on terms such as “access”, and “directly or indirectly”. Although they found that Diageo’s use had gone beyond the scope anticipated by the original licence, they did say that SAP’s claims for £55 million were excessive.

So what lessons can we learn?

Badly drafted software licences can leave either licensor or licensee open to enormous losses. Although this case was decided in Diageo’s favour, it could quite easily have gone the other way. Licences should be drafted with care and certainty so that both sides know and understand what is covered by the licence and what is not covered.

Further, software providers should consider their current licensing models. The “named user” model is still commonly used, but in an age when businesses are increasingly integrating different software programs with each other, it can lead to difficulties.

To avoid uncertainty in your business model and licensing terms, get advice and have your contracts reviewed. If you are a business using software, you may be in breach, with an upcoming audit. If you are supplying software, your licences might not be covering the ways many of your customers’ use your product. If you have any questions do get in touch at [email protected].