how we can help
Why join HCR? +
About Us Our Values Life outside the office Our Professional Networks
Early Careers +
Routes into a legal career Paralegals career Training Contracts Vacation Schemes
Our Current Vacancies
Around The World +
LEI Network China India Netherlands Nordics USA
Home > Blogs > The Care Kinship Bill – looking after children who are looked after by grandparents 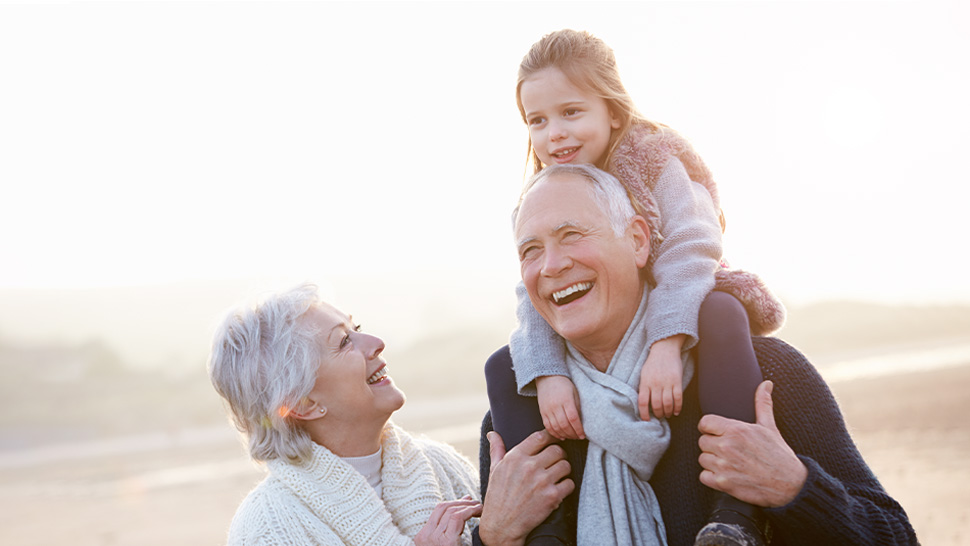 It’s Grandparents Day on 2 October, a celebration founded by the charity Age Concern to recognise the role of grandparents within the family.

In 2011 there were around 180,000 children living with relatives, a high proportion of which were grandparents. These arrangements can vary immensely, from Child Arrangement Orders (“CAO’s”), Special Guardian Orders (“SGO’s”), Care Orders as kinship foster carers or even private arrangements, with no legal framework in place.

While keeping children within the extended family is usually seen, by professionals and the courts, to be in the child’s best interests in the long term, they are more likely to:

These children can therefore face deprivation, poverty and disadvantages in the education system, leading to poorer long-term outcomes.

Earlier this year a private members bill was introduced under the 10-minute rule by Muniera Wilson MP, the Kinship Care Bill – “A bill to provide for a statutory definition of kinship care; to make provision about allowances and parental leave for kinship carers who take on responsibility for children whose parents are unable to care for them; to make provision about education in relation to children who are looked after by a kinship carer; and for connected purposes.”

The bill has had its first reading but is still awaiting its second reading, which, with current turmoil may mean it is some way away from reaching the statute books. In the meantime, it is essential that in advising grandparents who are looking after their grandchildren the correct legal framework is carefully considered.

Grandparents can acquire parental responsibility with CAO’s and SGO’s, but different orders will provide differing financial support. A careful review of the family dynamics is required to understand issues of contact and risks associated with that, decision making and the financial needs of the carers.

Funding for such advice can be from the potential carers themselves, or from local authorities, particularly as families taking in children can often prevent such children falling into the ‘looked after’ sector. 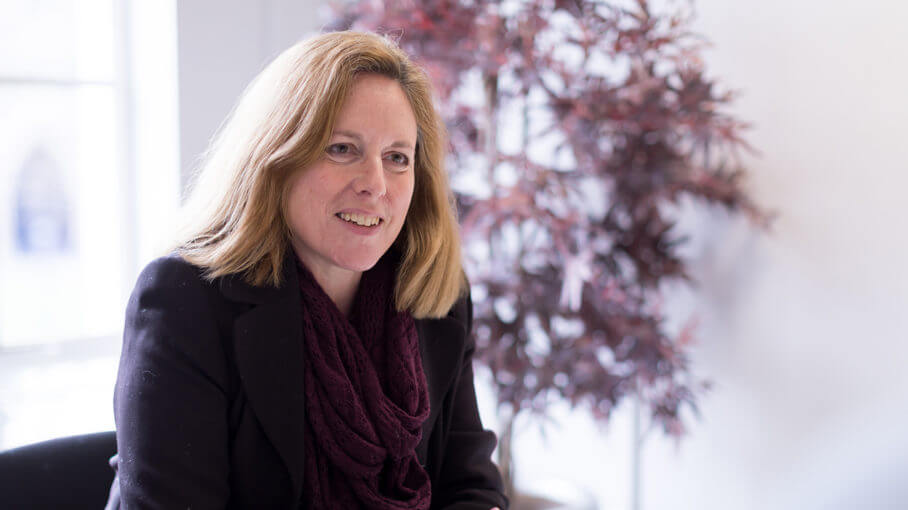 Clare Whittaker is a Hereford solicitor, specialising in family law.