how we can help
Why join HCR? +
About Us Our Values Life outside the office Our Professional Networks
Early Careers +
Routes into a legal career Paralegals career Training Contracts Vacation Schemes
Our Current Vacancies
Around The World +
LEI Network China India Netherlands Nordics USA
Home > News > Crypto recovery cracked thanks to legal and NFT experts

Crypto recovery cracked thanks to legal and NFT experts 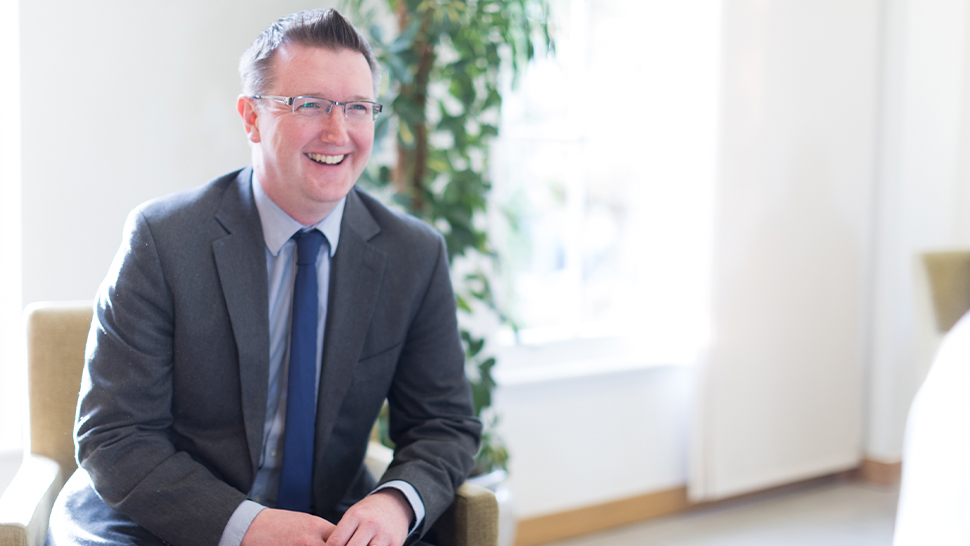 HCR’s crypto asset recovery team, led by Steven Murray, obtained the first summary judgment in a crypto case from the High Court of England and Wales which secured the return of fraudulent obtained Bitcoin (BTC).

The client had been defrauded out of 89 (BTC) by sophisticated unidentified online fraudsters, behind the now abandoned cryptocurrency trading platform ExTick Pro. However, with the assistance of crypto tracing experts CiRO and experienced barrister and crypto specialist Andrew Maguire of Littleton Chambers, the client recovered all his BTC and enough to cover the costs incurred.

If it’s too good to be true…

Like many before them, our client was encouraged to invest in cryptocurrency following an online advert promising assistance in learning how to trade with BTC.  After a small trial investment, the client was socially engineered into parting with £450,000 to acquire 89 BTC. The “traders” from ExtickPro remotely accessed the client’s laptop and showed him which “trades” to invest in. From his perspective, the investments were doing incredibly well and accumulated a little over 89 BTC worth over £1.5 million.

All was going well for over nine months, but when requests were made for withdrawals, the client was met with numerous excuses, invited to pay more in to unlock trades, and then ultimately silence. It was at that point HCR was contacted.

Steps were taken to uncover who was behind Extick. The company registrations showed false identities had been used, the shareholder in St Vincent and the Grenadines, and T&Cs governed by the law of Bulgaria. Our letters went unanswered, and it soon became clear identifying those behind the fraud would not be easy. “Following the money” was the only hope of recover the BTC. It took CiRO, and its crypto tracing techniques, to identify where the BTC had been moved to – a digital wallet operated by Huobi Global Ltd (Huobi).

The High Court had already shown willing in granting orders to require crypto currency exchange like Huobi to disclose the owner of digital wallets, but proceedings need to be commenced against persons unknown. The risk of this was putting the fraudsters on notice so they could move the BTC again. However, with the help of Andrew Maguire at Littleton Chambers, we convinced the Court to place a freezing injunction on the wallet to mitigate the risk of dissipation and require the information as to who was using it to be disclosed. Due to the fact Huboi was outside the jurisdiction and it was likely those behind ExtickPro were too, permission was also needed to serve documents by alternative means.  Following previous decisions as of June 2022, this was restricted to filing the documents at Court and sending them to email addresses previously used for ExtickPro (now all rejected after the website was taken offline) and individuals known within Huobi.

No response was forthcoming to the service of proceedings and the disclosure (Banker’s Trust) order. Ordinarily, it would be possible to request default judgment in the absence of a defence, but that would not have assisted the client. Instead, an application was made for summary judgment and enforcement. Using the argument that the digital wallet provider had become a constructive trustee of fraudulent acquired BTC, the wallet at the time held over 14,000 BTC (over US $300 million), it was possible to seek an order requiring the return of all the client’s 89BTC.

To ensure service of the summary judgment, the first in a crypto case, would be seen by the persons unknown, and Huobi, (in addition to service by email) the Court was willing to follow the recent case of D’Aloia v Person Unknown & Others (in July 2022). This was the first time the High Court in England granted permission for service to take place by air-dropping a Non-Fugible Token (NFT) on to the blockchain.

An NFT is a digital asset which cannot be traded for another identical token, unlike fungible tokens such as Bitcoins. The NYC Supreme Court pioneered this similar approach the month earlier. In both those cases it was service of proceedings and ancillary orders, however, this case was the first to create an NFT containing a summary judgment – see here.

NFT exists mostly on the Ethereum Blockchain, whereas BTC is on a different blockchain. It was therefore necessary to create a link between the two so those controlling the digital wallet with our clients BTC in would see the orders.

BTC and other cryptocurrencies are fungible, much like cash – you loan someone a £10 note, when they pay you back it won’t be exactly the same note, just the same value. This principle meant that although we had identified our client’s BTC had entered the wallet, the fact it had then become mixed with 14,000 other BTCs didn’t matter. It was simply necessary to have 89 BTC delivered up.

With no ability to challenge jurisdiction (time for doing so had expired) Huobi accepted the Order and arranged for 89 BTC to be returned to our client’s nominated account. The Court were also convinced that the perpetrators of the fraud should meet the costs of the action, ordering a further 8 BTC be taken from the identified wallet to represent the summarily assessed costs, another first in this field.

The client was successful in recovering 100% of his BTC, which together with cost meant a meant a recovery of £1.85 million.

The case demonstrates that rise in digital fraud, with assets being transferred with a click of button, those fighting to recover the assets are being assisted with an increasing arsenal of strategies. The English Courts’ commitment to embrace change and benefit from new technology, such as NFTs, in legal proceedings, demonstrates a practical and sensible step forward to assisting victims of fraud.

There is no doubt that this legal development will be a welcomed approach for investors in crypto who wish to seek to trace and recover crypto assets, whilst also being a loud warning for fraudsters that have until now hidden behind the blanket of online anonymity. A path has now been cleared for future victims of crypto asset fraud to pursue ‘Persons Unknown’ and have a hope of recovery where they otherwise previously could not.

Speaking on the case, Hon J Brazier of The CiRO Group, ROAR, and M2 Recovery, commented: “This is a tremendous result, which has used several new tactics in global asset recovery, including the service by NFT, and one with several complicating factors involved in recovering the money in this case. The wider team who worked on this should be commended and used as a standard to be held to. I am highly impressed by the professionalism of this team, especially Steven Murray and Andrew Maguire. This case demonstrates the importance of choosing the right team. We are certainly proud to have been able to play our part.”

Andrew Maguire of Littleton Chambers said: “This is an important High Court case as it was the first reported instance in which a final order, for summary judgment, was served by NFT Airdrop into the relevant wallet. The Court exercised its power to order the termination of the constructive trust by utilising the rule in Saunders v Vautier so as to terminate the (constructive) trust and Huobi’s role as trustee causing them to deliver up the BTC.”

If you or someone you know has been a victim of cyber fraud, please contact Steven Murray at HCR to explore the options available.