how we can help
Why join HCR? +
About Us Our Values Life outside the office Our Professional Networks
Early Careers +
Routes into a legal career Paralegals career Training Contracts Vacation Schemes
Our Current Vacancies
Around The World +
LEI Network China India Netherlands Nordics USA
Home > Blogs > £800k in financial penalties following death of scaffolder 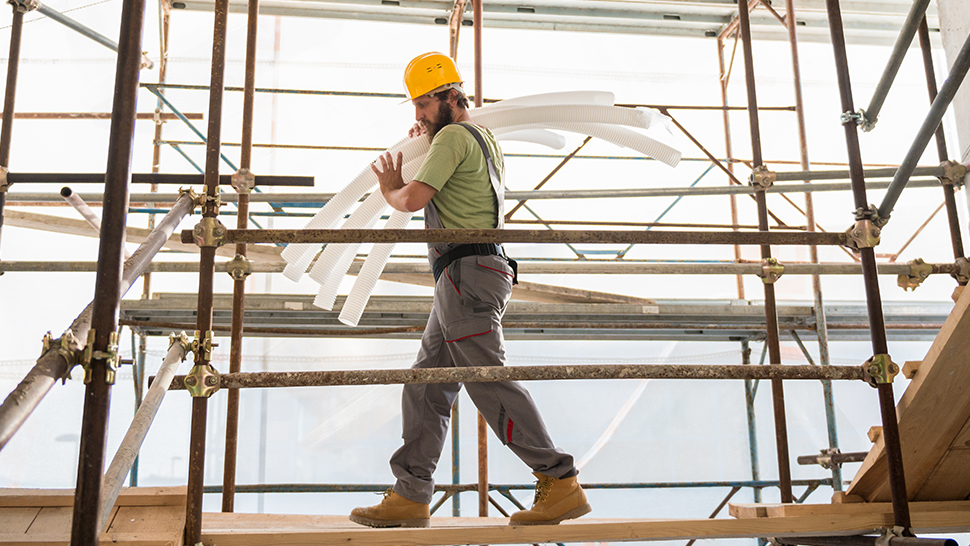 A principal contractor and a civil engineering subcontractor have been fined more than £800,000 after a scaffolder was run over and killed on a building site in Liverpool.

Redrow Homes Limited and WPI Civil Engineering Limited were fined after the death of scaffolder Henry Jones in 2013.

Liverpool Crown Court heard how, on 8 August 2013, 67-year-old Henry Jones was walking across the Redrow Homes construction site in Knotty Ash when he was struck by a reversing dumper truck. Mr Jones was crushed under the vehicle’s rear wheels and confirmed dead at the scene. His son, who was also working on the site, witnessed the incident.

An investigation by the Health and Safety Executive (HSE) found that Redrow Homes had made no provision to maintain separation of vehicles and pedestrians in the plot where Mr Jones died. They found that traffic management across the entire site was poorly managed and was an underlying cause of the accident.

The investigation also found that sub-contractor WPI Civil Engineering Limited didn’t provide a banksman or have any employees on site trained as banksmen, and that the vehicle involved was not fit to be used on site.

After the hearing, HSE inspector Jacqueline Western said: “This tragic incident was wholly avoidable. Having safety measures to protect pedestrian workers is a basic and well recognised principle of good construction management.

“Mr Jones’ death could easily have been prevented if both the principal contractor and the sub-contractor had implemented safe systems of work and ensured that health and safety documentation was communicated and followed.

“Tragically, on this occasion both Redrow Homes and WPI Civil Engineering failed to do this.”