how we can help
Why join HCR? +
About Us Our Values Life outside the office Our Professional Networks
Early Careers +
Routes into a legal career Paralegals career Training Contracts Vacation Schemes
Our Current Vacancies
Around The World +
LEI Network China India Netherlands Nordics USA
Home > Blogs > When is a company liable for a director’s assault on an employee following the Christmas party?

When is a company liable for a director’s assault on an employee following the Christmas party? 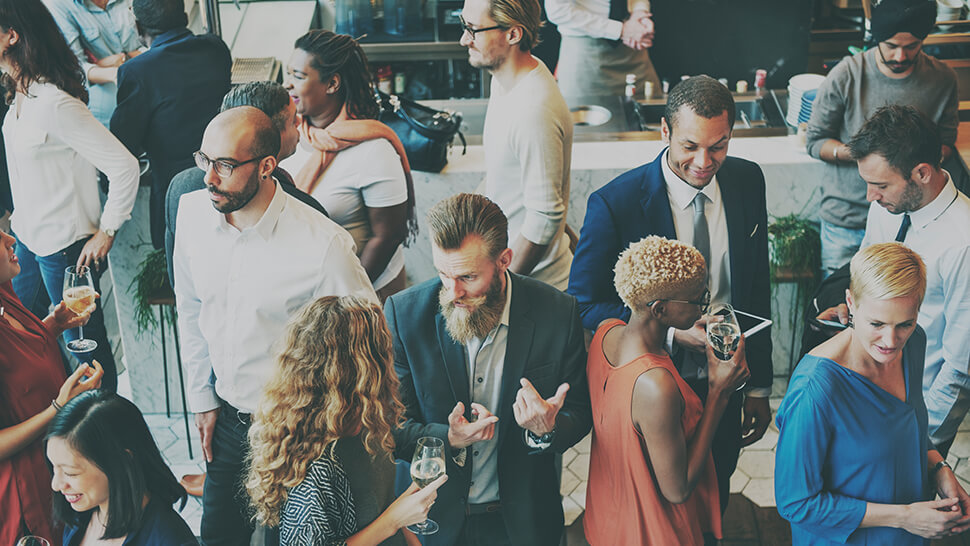 The High court recently decided a case concerning vicarious liability of a company for the assault by one of its director’s on an employee following a company Christmas party. This is an interesting case, giving an indication of the boundaries of the law on vicarious liability (see Bellman v Northampton Recruitment Ltd) .

M was the Managing Director of Northampton Recruitmnt Ltd. The company Christmas party took place in 2011 at a Golf Club. All employees, plus their partners, were invited and attended at the party. Following the party half the guests, including M and another employee, Mr Bellman, went onto a hotel where some were staying. This was not a planned extension of the party. Since the company paid taxi fares for all party guests, they paid for taxis to the hotel. The majority of the group continued to drink alcohol and it was expected that the company, through M, would pay for at least some of the drinks. The conversation was initially on social topics, but by 2.00am it turned to work matters. A controversial issue arose and M lost his temper. M began to lecture the employees present about how he owned the company. When Mr Bellman challenged him, in a non-aggressive manner, M punched him twice. The second blow knocked him out causing him to fall and sustain brain damage.

Mr Bellman brought a claim for damages for the personal injury which he sustained against the company, on the basis that it was vicariously liable for M’s conduct.

The High Court rejected the claim.

In his decision the Judge noted that the boundaries of this form of liability could prove difficult to identify and this remains the case, despite the recent summary of the law by the Supreme Court in Mohamud v Wm Morrison Supermarkets Plc.

In this particular case, the Judge took into account that M, as the MD, was authorised to act on the company’s behalf with a wide remit, and that things were done “his way”. He also noted that M viewed his job as involving motivating employees, including with the provision of benefits such as the Christmas party. M was able to take the decision as to expenditure, and it was no doubt at his discretion that the party, drinks, accommodation and taxis were paid for by the company. However, the Judge did not accept that the effect of such a wide range and duration of duties was that M should always be considered to be on duty solely because he was in the company of other employees, regardless of circumstances.

In this case, among the factors pointing away from a finding of vicarious liability was the fact that the assault was committed after, not during a work social event. A line could be drawn between the Christmas party at the Golf Club and the impromptu drinks at the hotel – there was a difference both in time and the nature of the events, and the latter was not a seamless extension of the former. Although in Mohamud it was suggested that the actual words spoken in the context of the assault were important in establishing liability, merely raising a work-related topic cannot have the effect, of itself, orfchanging an interaction between colleagues into something “in the course of employment” (which is the requirement for vicarious liability to exist), regardless of the surrounding circumstances. If the mere fact of the discussion between employees about work were enough for liability to arise, it would mean that a company’s potential liability would become so wide as to be potentially uninsurable.

The Judge in this case also felt it was relevant to consider the extent to which the employment relationship was responsible for putting Mr Bellman at risk of injury at the relevant time. Although the provision of alcohol brings with it an increased risk of confrontation, it is customarily provided at Christmas parties and can be safely enjoyed in moderation and it was notable that the party itself passed without incident. What followed later arose in the context of entirely voluntary and personal choices by those present to engage in a heavy drinking session. Even assuming that the company paid for some or most of the eventual bill, any increased risk of confrontation arising from additional alcohol at the hotel could not properly be treated as supporting a finding of vicarious liability, being so far removed from employment.

This is an interesting decision, especially coming at this time of year, when many employers either have or are having Christmas parties.

It is a useful reminder that instances which happen at Christmas parties or other work events can give rise to liability on the employer for the acts of its employees at the works party or event. However, this case shows that there are limitations to the extent of that vicarious liability of the employer, in this case showing that it is unlikely that, where a party is extended to a voluntary situation at another venue, any issues or incidents arising there will give rise to vicarious liability of the employer. That said, a lot will depend very much on the specific facts of the situation.