how we can help
Why join HCR? +
About Us Our Values Life outside the office Our Professional Networks
Paralegals and Trainees +
Routes into a legal career Career Paralegals Training Contracts Vacation Schemes
Our Current Vacancies
Around The World +
China India Netherlands Nordics USA Elsewhere
Home > Blogs > England v Wales: divorced but not separated The First Minister for Wales Mark Drakeford’s demarcation of the Welsh response to Covid-19 from that of central government in England demonstrates some of the powers devolution has brought to Wales and what the divide of the River Severn now means, including who you can meet up with and where, whether your children may return to school, even whether you can play a game of tennis!

As yet, those powers do not extend as far as the justice system. The Justice Minister (Chris Phelp) has reiterated that the government has no plans to adopt the recommendations for a separate Welsh jurisdiction, despite an independent report in 2019 by the former Lord Chief Justice (Lord Thomas of Cwmgiedd) that the country should take full control of its justice system.

In my 40 years of experience in family law I have found that the cultural divide in family law between England and Wales is enormous. Few people cross the border to resolve their family problems and of those that do, the usual explanation given is that of ‘privacy’.  I have dealt with a number of divorce and financial remedy cases where the reason given for coming to, say, Cardiff rather than Bristol was exactly that.

Even taking account of the fact that most family problems are resolved ‘locally’, the divide between England and Wales is greater than in most regions although the same legal principles apply in the regions on either side of the River Severn and the government has said that this will remain so.

In terms of the impact of Covid-19 on family law the following applies:

For more information on any of the issues raised above please contact the Family Law team at Harrison Clark Rickerbys Cardiff office at mwstevens@hcrlaw.com, awilson@hcrlaw.com or jgrigg@hcrlaw.com or on 0330 1072964. Malcolm Stevens is a solicitor in Cardiff, specialising in family law.

Take the house, but I’m keeping the dog – how a Pup-Nup™ can help safeguard your dog’s future

Can I stop my ex-partner taking my child to live in another country? 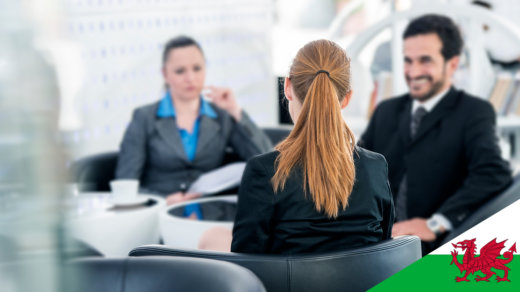 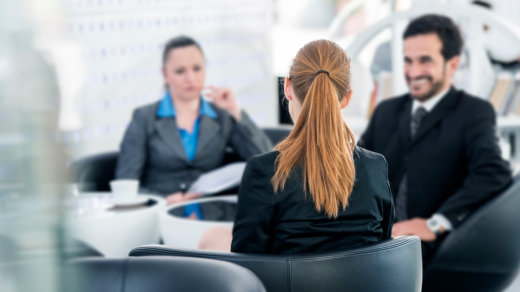 Arbitration, a fight against the backlog