how we can help
Why join HCR? +
About Us Our Values Life outside the office Our Professional Networks
Early Careers +
Routes into a legal career Paralegals career Training Contracts Vacation Schemes
Our Current Vacancies
Around The World +
LEI Network China India Netherlands Nordics USA
Home > Blogs > Ensure your ducks are in order: 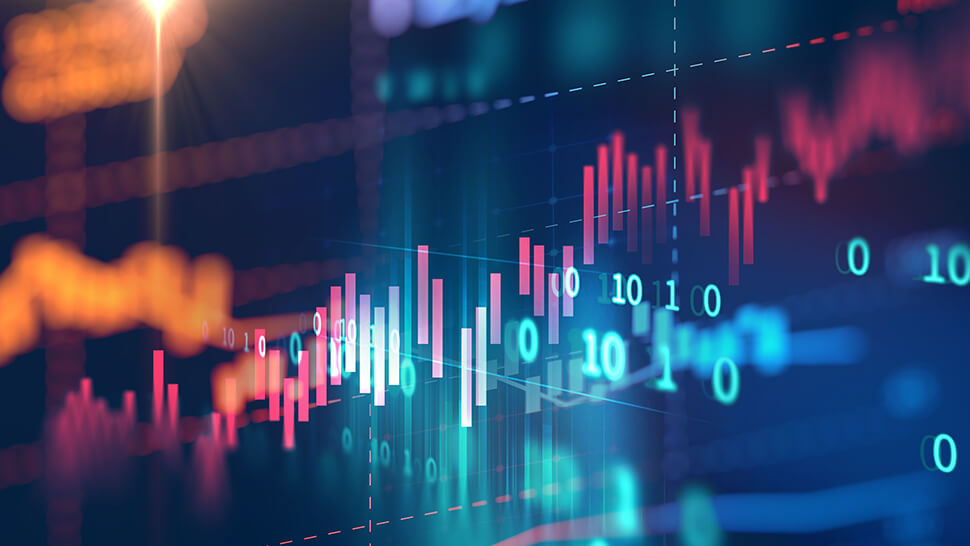 In a recent decision, the Bankruptcy High Court has set aside a statutory demand against a guarantor of a debt of over €6 million on numerous grounds including lack of evidence of an assignment of the debt in question, a limitation defence and the contractual interpretation of the guarantee.  Amongst a catalogue of failings by Promontoria it is particularly noteworthy as to how the drafting of the all monies guarantee failed in this case.

In 2016, Promontoria served a statutory demand on Mr Dowling for the sum of €6,338,675.93.  The demand was based on one of several personal guarantees signed by Mr Dowling (and others) in favour of Anglo Irish Bank, to secure various borrowings by Danum Developments Ltd.  Promontoria had purportedly taken an assignment of the debt in 2015, but there were queries raised surrounding the assignment.

The guarantee stated that Mr Dowling would:

“pay on demand all and any sum or sums of money … which are now or shall at any time be owing to the Bank anywhere on any account whatsoever from the Principal.”

Mr Dowling applied to set aside the statutory demand, and was successful on the following grounds:

These three issues could have been avoided by Promontoria and are standard issues for a creditor to consider before serving a statutory demand or taking any enforcement action.  However, of particular note in this case is that the drafting of the all monies guarantee failed.

The fourth ground on which the statutory demand was set aside was that the court considered there was a strongly arguable case that the second facility was not within the remit of the guarantee.

A guarantor will not necessarily be discharged from his liabilities if he consents to a variation of the principal debt, however the obligations as varied must still be within the general purview of the guarantee.

The court considered that there was sufficient ambiguity in the wording of the guarantee purporting to secure all monies outstanding between the Danum Developments and the bank, for it to construe the guarantee as being a specific guarantee that related to an earlier debt that had not been demanded.

The court did not quote the full wording of the guarantee in its written judgment however the wording that is quoted is typical of such guarantees.  Consequently it is important not to rely on an all monies clause to guarantee a significant debt advanced on different terms at a later date.  It is also not always the case that a guarantee can be varied by consent to include this later debt and the safest course will be to enter into a new guarantee.