how we can help
Why join HCR? +
About Us Our Values Life outside the office Our Professional Networks
Early Careers +
Routes into a legal career Paralegals career Training Contracts Vacation Schemes
Our Current Vacancies
Around The World +
LEI Network China India Netherlands Nordics USA
Home > Blogs > Litigation Privilege in internal investigations: update and tips for In-House Lawyers 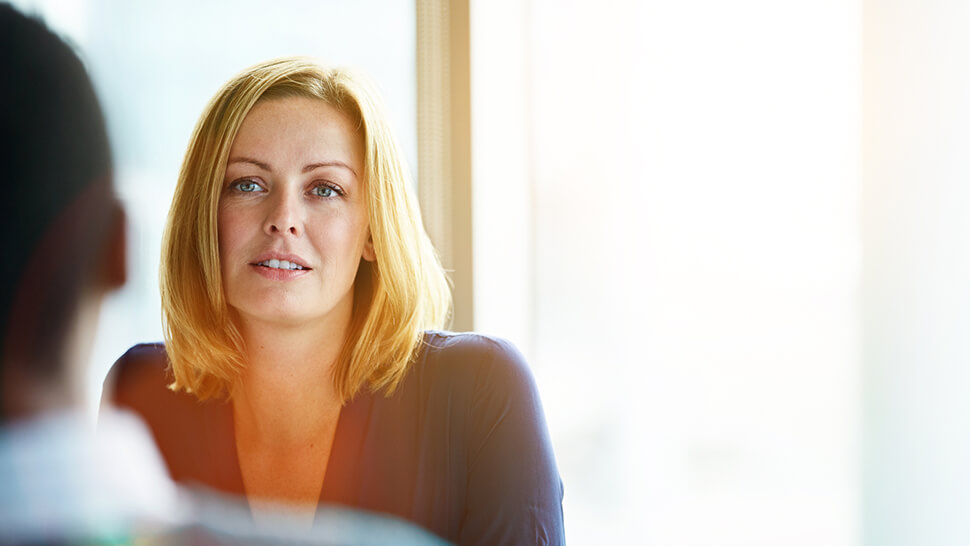 The Court of Appeal has recently overturned a decision of the High Court concerning the question of whether internal investigations can attract litigation privilege (The Director of the SFO v Eurasian Natural Resources Corporation Limited [2018] EWCA Civ 2006).

LPP provides a party with a right to withhold confidential legal communications from inspection by various parties including opponents in Court proceedings, regulatory bodies or law enforcement agencies.

LPP is broken down into two categories:

Legal Advice Privilege applies to confidential communications between a client and a lawyer where the client seeks or the lawyer provides legal advice.

Litigation Privilege applies to confidential communications between a client, lawyer or third party where the dominant purpose of the communication is for use in actual, pending or contemplated litigation.

The Facts of the Case

Eurasian Natural Resources Corporation Limited (“ENRC”) received an allegation from a whistle-blower of corruption and fraud within one of its subsidiaries. It engaged the head of litigation at a major law firm to investigate the allegations. Around the same time it instructed a firm of forensic accountants to review its accounting records to identify any potential liability under company and bribery legislation.

A few months later, the head of the Serious Fraud Office (“SFO”) contacted ENRC regarding intelligence it had received about corruption within ENRC, suggesting that ENRC “self-report”. At that stage, there was no threat of prosecution made by the SFO.

Matters progressed, and a dispute arose as to whether ENRC could claim privilege over the documents relating to the investigations by the lawyer and the forensic accountants. The SFO has a statutory right to documentation from parties under investigation, subject to the application of privilege.

The matter came before the High Court. The SFO argued that the investigations were purely fact finding exercises, and not for the purpose of obtaining legal advice or in contemplation of litigation, which was not threatened at the time. The Judge agreed and ordered ENRC to hand over its investigation documentation, which she said were not covered by privilege. ENRC appealed.

The decision of the Court of Appeal

The Court of Appeal found that when ENRC ordered its internal investigations, it did so in contemplation of litigation. This was the case even though at that stage there had been no contact from the SFO, and ENRC had no reason to believe that the SFO was aware of the matters being investigated.

The Court of Appeal also found that the dominant purpose for the producing the documents in connection with the investigations was to resist or avoid contemplated litigation, notwithstanding that there was clearly a large element of fact-finding involved.

In short, the Court of Appeal found that the investigations were commenced precisely because the allegations caused ENRC to fear that a criminal prosecution was a possibility against which it should seek to protect itself.

Whilst the decision was of course made on the facts of the specific case, the rationale included an element of public policy. The Court of Appeal found that it was in the public interest for businesses to be able to investigate allegations of fraud and corruption before approaching a prosecutor (and “self-reporting”) whilst maintaining privilege. If this were not the case, it would be a real temptation for businesses not to investigate allegations at all, for fear of having to disclose something they uncover which prejudices their ability to defend themselves.

The High Court’s decision was seen as a significant incursion into the principle of LPP, the arguable effect of which was to make it very difficult for any business to carry out internal investigations into wrongdoing without potentially increasing its exposure to liability.

The Court of Appeal’s decision made it clear that a business should be entitled to claim Litigation Privilege in respect of internal investigations which are, ultimately, intended to help the business defend itself in potential litigation. This gives businesses the confidence to investigate allegations properly, rather than face the temptation to ignore them and let sleeping dogs lie.

• Consider the question of privilege at the very early stages.

• Ensure all non-lawyer directors and employees involved in any internal investigations understand the basic principles of privilege, and seek input from in-house lawyers at an early stage if there is any doubt.

• At the same time, be aware that at the earliest stages of an investigation, it may be harder to say that litigation is genuinely in contemplation. Therefore it may be prudent to work on the basis that the initial evidence collection process may not be subject to privilege. Before taking evidence at an early stage, ensure that witnesses are aware before providing evidence to internal colleagues that any documents prepared may be disclosable.

• Involvement of In-House lawyers in the investigation process may be sufficient to attract LPP by way of legal advice privilege even if Litigation Privilege cannot be claimed, but do not assume that the mere presence of In-House Lawyers will suffice. To claim legal advice privilege, there must be an element of seeking and providing advice, rather than acting in a purely administrative capacity. Any summary reports provided by In-House lawyers at the conclusion of the investigation should contain legal advice within the factual analysis (i.e. not in separate report), and for very sensitive matters oral reports may be preferable.

• As with all matters where privilege will be sought, it is preferable to provide advice to a key “client” contact or small committee, and ensure that the findings and advice are kept confidential.

• Generally, it will be prudent for the investigation to be led by lawyers, and any interviews carried out by lawyers. If external lawyers are appointed, the engagement letter should specify the litigation in contemplation.