how we can help
Why join HCR? +
About Us Our Values Life outside the office Our Professional Networks
Early Careers +
Routes into a legal career Paralegals career Training Contracts Vacation Schemes
Our Current Vacancies
Around The World +
LEI Network China India Netherlands Nordics USA
Home > Blogs > Neutrality or discrimination – G4S policy comes under the spotlight

Neutrality or discrimination – G4S policy comes under the spotlight 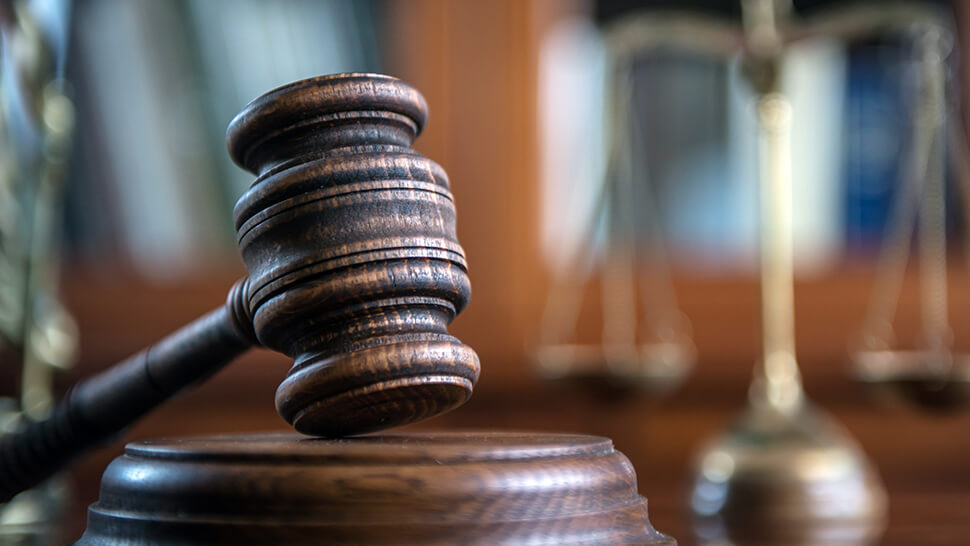 Religious clothing in the workplace has been the subject of a number of high-profile discrimination cases in recent years. Reports of teachers being informed that they cannot wear necklaces carrying Christian crosses at work, or pupils informed that they cannot wear religious headscarves are frequently seen in the news. Such cases often tread on very delicate and controversial issues.

As such, it is no surprise to see the judgment in the recent case of Achbita v G4S hit the press and shine a spotlight on a relatively modern but increasingly common employer policy of “religious neutrality”.

Ms Achbita was employed as a receptionist by G4S in 2003. From 2006, G4S codified a previously unwritten rule prohibiting employees “from wearing any visible signs of their political, philosophical or religious beliefs and/or from giving expression to any ritual arising from them.” The reason for this ban on all religious clothing and accessories was to tie in with G4S’s aim of projecting an image of neutrality. Ms Achbita was dismissed after announcing that she intended to wear her headscarf during working hours, for religious reasons.

Perhaps not surprisingly, Ms Achbita brought a discrimination claim against her former employer, the case going all the way to the Belgian Supreme Court. The Court referred the question of whether the headscarf ban constituted direct discrimination to the European Court of Justice (the ECJ).

The ECJ found that G4S’s policy did not amount to direct discrimination on the basis that the policy applied to all employees, regardless of religion. For instance, an employee in a customer-facing role, wearing a Christian cross on a necklace, would theoretically be caught by the policy in the same way as Ms Achbita. There was no evidence that Ms Achbita was treated differently compared to any other worker.

The ECJ then, arguably, went beyond its brief and considered whether the policy constituted indirect discrimination. This is where a policy is implemented that is not ostensibly aimed at any one particular employee or class of employee, but which in practice puts employees with a particular protected characteristic at a disadvantage. Indirect discrimination can be justified where the policy is a proportionate means of achieving a legitimate aim.

Whilst the ECJ held that the policy applied was capable of amounting to indirect discrimination, it noted that “where the employer had a policy of upholding political, philosophical or religious neutrality in customer-facing roles, this must be considered a legitimate aim.”

This suggests that a policy of neutrality will always be a legitimate aim in customer facing roles. The ECJ left the issue of proportionality to be ruled on by the national court, but did provide some guidance, in particular noting that the policy must be implemented in a manner that is “consistent and systematic”, and only enforced where “strictly necessary”.

The ECJ’s message was unequivocal – where an employer wishes to convey an image of neutrality in customer facing roles, this will always be a legitimate aim. This should not, however, be seen as providing carte blanche for employers to implement policies banning religious dress. Whilst projecting an image of neutrality may be legitimate in customer facing roles, the question of whether it can be justified will depend on the means by which such a policy is implemented and enforced.

In Ms Achbita’s case the national court will now need to consider whether the implementation of the policy (and her dismissal as a result) was proportionate in achieving the legitimate aim of neutrality. They will need to consider, in particular, if she may have been re-employed in a non-customer facing role rather than being dismissed and whether only those in customer-facing roles were required to adhere to the policy.

We are likely to see further cases focused on the impact of an employer policy of neutrality. It will be interesting to see if it falls to the court to assess whether such a policy can be legitimately extended to cover non-customer facing roles, although it is difficult to see how this could be considered to be “strictly necessary” to project an image of corporate neutrality.