how we can help
Why join HCR? +
About Us Our Values Life outside the office Our Professional Networks
Early Careers +
Routes into a legal career Paralegals career Training Contracts Vacation Schemes
Our Current Vacancies
Around The World +
LEI Network China India Netherlands Nordics USA
Home > Blogs > No general equitable duty for lender to act in good faith

No general equitable duty for lender to act in good faith 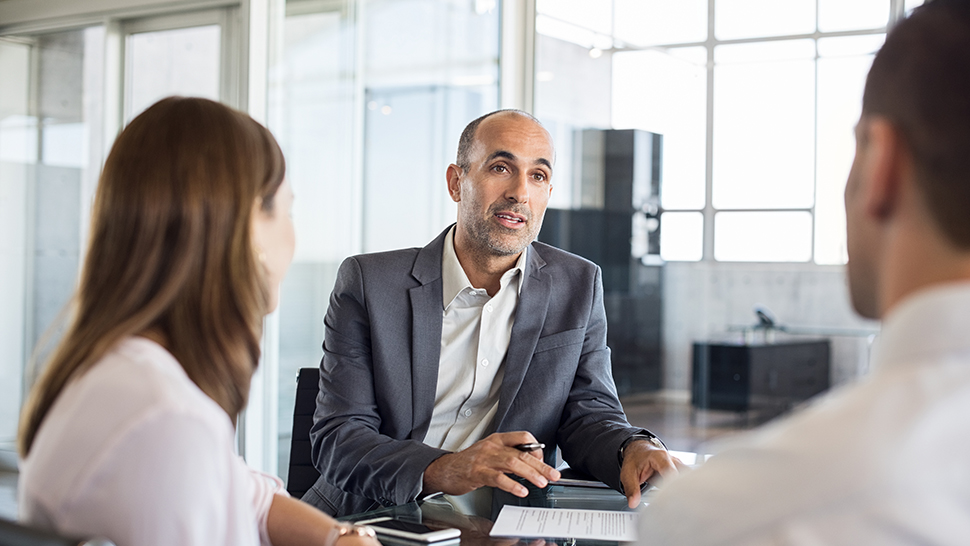 A lender’s general equitable duty to act in good faith has been considered in the High Court in the recent case of Tracy Standish & Others v The Royal Bank of Scotland Plc and Another [2018] EWHC 1829 Ch. Mr Tracy Standish and others (the claimants) were shareholders in a company called Bowlplex Ltd (Bowlplex or the company), which owned and operated 16 bowling alley sites in the UK. Bowlplex was a family-owned and run business in which Tracy Standish was the majority shareholder and managing director. The claimants brought claims against RBS (as agent for NatWest) and West Register (a subsidiary of RBS), (the defendants).

Bowlplex sought facility funding from NatWest as the business had been facing financial difficulties. In 2010, the company breached a financial covenant in the NatWest facilities, resulting in a referral to RBS’s Global Restructuring Group (GRG). Two subsequent restructurings of the loan facilities followed in both 2011 and 2012.

As part of the first restructuring in 2011, revised lending terms were agreed with the company in exchange for a transfer to West Register of 36.3 per cent of Bowlplex’s share capital and the appointment by West Register of a board observer (Mr Sondhi).

A further transfer of shares in Bowlplex took place as part of the second restructuring in 2012 which also resulted in a write-off of £4.45m of debt by NatWest as part of a CVA to reduce the company’s rent burden. As part of the second restructuring, further shares were transferred to West Register (totalling 60 per cent of the share capital with 45 per cent of the voting rights) and Mr Sean Cooper (who was nominated by the defendants) was appointed as chairman of the company.

One fifth of the shares in the company were held for the benefit of employees, which meant that as a consequence of the two restructurings, the original shareholding of the Standish family (and associated shareholders) was reduced from 100 per cent to 20 per cent (plus any shares they held as employees). Bowlplex was eventually sold to a third party in 2015.

The claimants alleged that the defendants had conspired with the chairman of the company to require them to give up a disproportionate amount of Bowlplex’s shares as a condition of NatWest continuing to provide funding facilities. The claimants alleged that this resulted in the defendants acting in breach of a duty of good faith and/or certain equitable duties and/or West Register/Mr Sondhi acting in breach of fiduciary duties as a shadow director.

The defendants applied to strike out the claims on the basis that the particulars of claim showed no reasonable grounds for bringing a claim. In his judgment, Chief Master Marsh pointed out that to succeed in striking out the claim, the court must be certain that the claim is bound to fail (Richards (t/a Colin Richards & Co) v Hughes [2004] P.N.L.R. 706).

The claimants’ case failed at the initial stages because there was no basis in the particulars of claim to support the existence of the customer agreement and no attempt was made to explain when or how such a customer agreement could have come to exist. It was simply a far-fetched attempt to by-pass the difficulty in trying to imply a duty of good faith into the facility agreements themselves.

Moreover, Chief Master Marsh concluded that a duty of good faith could not be extended to a wide-ranging duty, applying to all the lender’s dealings with the mortgagor, even prior to enforcement of its security.

Bowlplex’s board of directors had entered into the restructurings (and the terms of such transactions, including the divestment of shares) of their own free will without the direction of the defendants or their representatives on the board.

The customer agreement was a fictitious agreement that did not reflect the commercial realities of the dealings between the parties. Any allegations of a breach of a contractual duty of good faith did not therefore arise and there was no basis in law for the existence of equitable duties. West Register/Mr Sondhi only owed fiduciary duties to the company in respect of directions they gave to the board and no breach of duty was asserted in that regard.

Crucially, the claimants failed to comply with Practice Direction 16, paragraph 7.5 on the question of the implied customer agreement which requires that where a claim is based upon an agreement by conduct, the particulars of claim must specify the conduct relied on and by whom and when and where the acts of conduct were carried out.

Furthermore, the customer agreement also failed the necessity test, given that the parties were already dealing with one another on the basis of detailed facility agreements and there was no need for another contract to govern their relationship. Contracts may arise by implication but this should only occur where “it is necessary to do so….in order to give business reality to a transaction” (The Elli 2 [1985] 1 Lloyd’s Rep 107).

The claims were struck out by the court as it was certain that the claims were bound to fail and this was not an area of developing jurisprudence which would have allowed the claims to be examined further.

In summary, the outcome of the case will reassure lenders that efforts to extend their equitable duty to act in good faith in enforcement situations will now be a lot tougher and additional lender protections agreed in restructuring situations (such as the transfer of shares in a borrower) will be much harder to challenge.

The judgment acknowledged that public criticisms alone are not sufficient to bring a legal claim. The FCA reinforced this message by publishing the conclusion into its investigation of the GRG the day after the judgment was handed down, saying that the steps taken by RBS/GRG under the law were governed by agreed contractual terms, even if these terms may have seemed unfair to many customers.

Finally, the case serves as a reminder to those in the legal profession that poorly drafted particulars of claim may prove to be detrimental in the preliminary stages of a case in spite of the high standard which needs to be met to succeed in striking out a claim. For more information or advice, contact Sam Payne at [email protected] or on 01905 678 548.