how we can help
Why join HCR? +
About Us Our Values Life outside the office Our Professional Networks
Early Careers +
Routes into a legal career Paralegals career Training Contracts Vacation Schemes
Our Current Vacancies
Around The World +
LEI Network China India Netherlands Nordics USA
Home > Blogs > The Cinderella asset 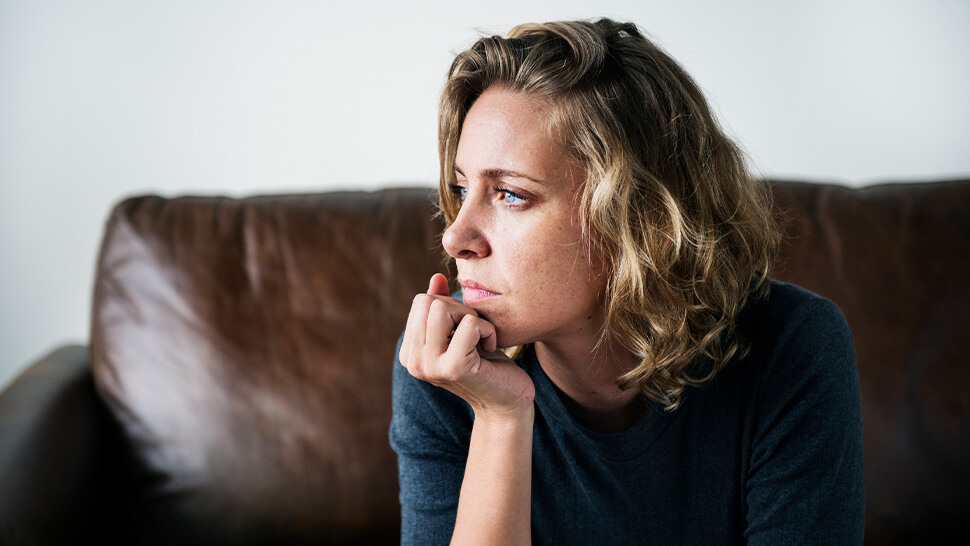 In the wake of the rising state pension age and the rarity these days of good final salary pension schemes, there is an increasing awareness of the importance of ensuring that a sensible private pension is started early enough for a comfortable retirement.

Sadly this means that in many households, pension schemes become the focus during a breakdown in the marriage, as they are often the most valuable asset after the family home. Particularly for women, however, the distress and uncertainty which follows the breakdown of a marriage means that often the focus will be on securing money to meet immediate needs such as housing and day to day living expenses. The thought of pensions falls well down the list of priorities when negotiating the terms of a financial settlement post-divorce.

But this can be a disastrous decision and, in the worst case scenarios, causes serious hardship in retirement. Most people do not appreciate that, with current annuity rates, a pension pot of £100,000 will mean only a very modest pension income of £5,000 per annum at the age of 67. Frankly this is far less than is needed to maintain a reasonably good standard of living, even when taken together with the state pension entitlement.

In December 2000, legislation was introduced to ensure that pension assets can be shared by an order of the matrimonial court within divorce proceedings. The legislation recognised the fact that in many marriages there was unequal provision for retirement, due to one party having stayed at home to look after the children. This ensured that overall pension provision could be fairly shared between husbands and wives following a divorce. This was ground breaking at the time as it meant that pension assets could be transferred from one party to the other which was then unaffected by the death or remarriage of the transferring spouse.

Fast forward to 2019 and the court commonly makes pension sharing orders to achieve a settlement which is fair and reasonable to both parties. The sharing of the pension reflects the equal contribution which both have made during the course of the marriage.

It’s vital therefore that with any form of divorce proceedings, the pension assets belonging to either party are properly valued. Professional advice must be obtained to ensure that a fair outcome is achieved. Pensions and their legislation are constantly evolving and at best can be described as unnecessarily complicated.

Pension sharing orders can open the door to a clean break between the parties and offer the reassurance of long term needs into retirement being met for those who have not worked and contributed to a pension scheme during the course of the marriage. There is however only one opportunity to get it right and once the final order is made, there is no going back, however bleak the future might look.

The importance of clear and sensible advice on pension provision during the course of financial negotiations can never be underestimated. 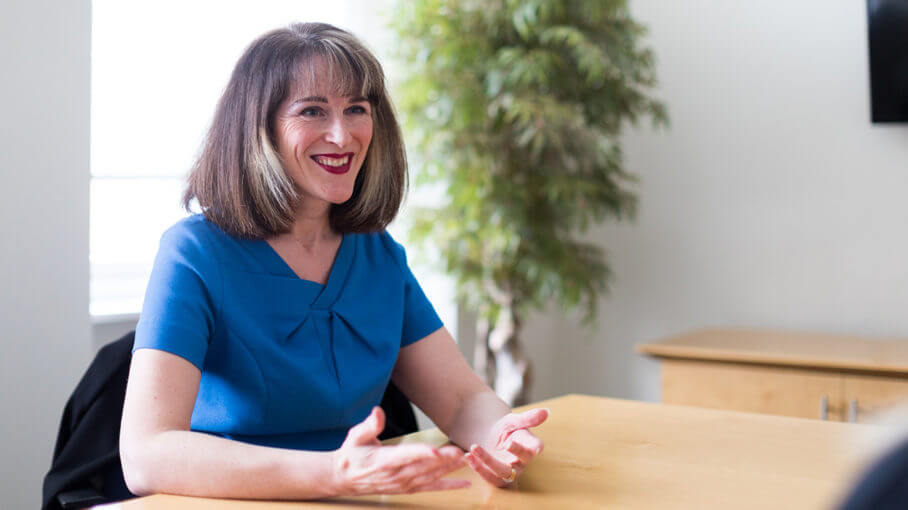 Nadia Davis is a Worcester solicitor, specialising in family law.