how we can help
Why join HCR? +
About Us Our Values Life outside the office Our Professional Networks
Early Careers +
Routes into a legal career Paralegals career Training Contracts Vacation Schemes
Our Current Vacancies
Around The World +
LEI Network China India Netherlands Nordics USA
Home > Blogs > The new sponsor system for migrant workers – what you need to know On 19 February 2020, the government set out the details of the UK’s points-based immigration system. Despite the current Covid-19 outbreak, the government published an update on 8 April 2020 to confirm they would be pressing ahead with the system. It will come into effect from 1 January 2021 once freedom of movement with the European Union (EU) has ended.

The system will treat EU and non-EU citizens equally and aims to attract people who can contribute to the UK’s economy. Irish citizens will continue to be able to enter and live in the UK as they do now.

The points-based system will include a route for skilled workers who have a job offer from an approved employer sponsor. It is similar to the current Tier 2 (General) migrants, but there are some key differences.

Jobs offered will need to be at a required skill level of RQF3 or above (equivalent to A-level). There will also be the need to be able to speak English. The minimum general salary threshold will be reduced to £25,600.

Where jobs pay less than this – but no less than £20,480 – it may be possible to ‘trade’ points on specific characteristics against the salary. For example, if the job is in a shortage occupation (these are listed on the government website) or a migrant has a PhD relevant to the job.

Unfortunately the government has no plans to introduce any route for what they call ‘low skilled workers’. However, the seasonal agricultural visa pilot scheme will be expanded to recognise the significant reliance this sector has on low-skilled temporary workers.

If you wish to recruit EU or non-EU migrants from 1 January 2021, you will need to have a sponsor licence. If you do not already have one, the advice is to take action now. The government says:

“If you’re an employer planning to sponsor skilled migrants from 2021, and are not currently an approved sponsor, you should consider getting approved now.”

Full details of how the scheme will work is given in the government’s policy statement. 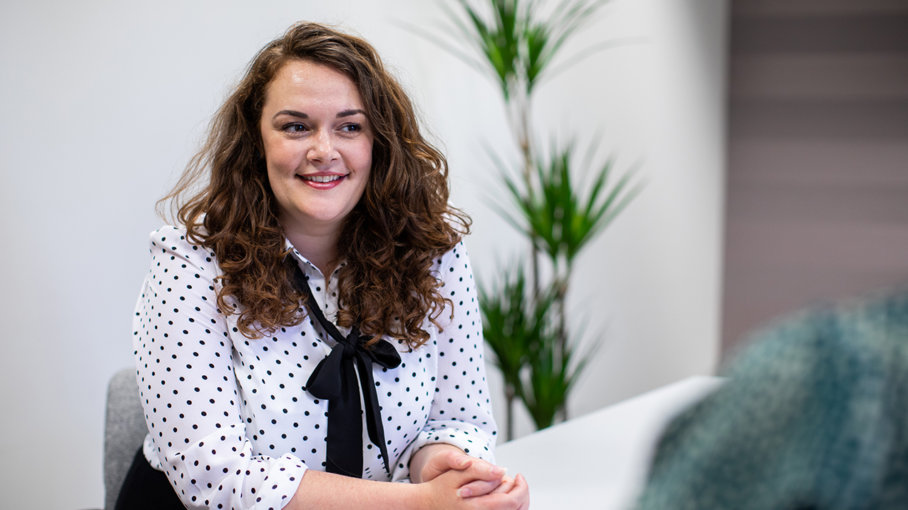