how we can help
Why join HCR? +
About Us Our Values Life outside the office Our Professional Networks
Early Careers +
Routes into a legal career Paralegals career Training Contracts Vacation Schemes
Our Current Vacancies
Around The World +
LEI Network China India Netherlands Nordics USA
Home > Blogs > What alternative dispute resolution methods exist for businesses in conflict?

What alternative dispute resolution methods exist for businesses in conflict? 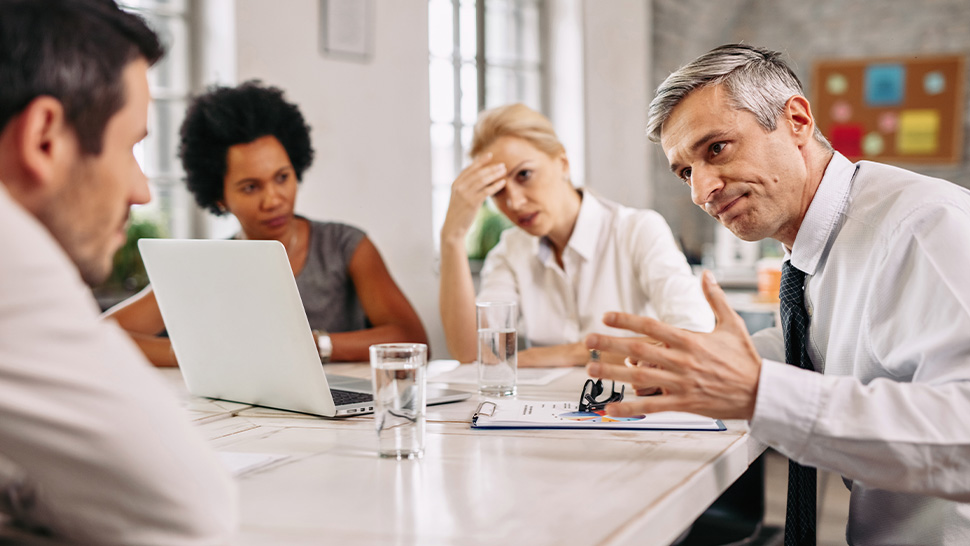 While the legal issues may be common to many disputes, the factual matrix and the financial and commercial position of the parties will rarely be the same. As such, the approach taken to any given dispute always requires careful consideration – including gaining an understanding of:

Timing of any action also needs to be considered. For example, I am often instructed to obtain emergency court injunctions to prevent imminent and irreparable harm being caused to my clients’ business.

Sometimes there are legal reasons why certain claims need to be pursued within a certain timeframe – for example where the statute of limitation applies or where there is a contractual time limit for pursuing claims.

Conversely, there are times when it is better to wait before taking any action – for example, where changes to the law or fluctuations in exchange rates are likely to increase the value of the claim over time.

Once the above issues are understood, one or more of the following means of resolving disputes can be deployed:

The primary advantage of settling disputes by negotiation is that the parties can afford themselves, certainty at an early stage, and avoid the spending associated with more costly dispute resolution procedures.

The terms of a negotiated settlement can also be far more creative than a court imposed judgment. For example, businesses may choose to defer certain obligations under the settlement or make them conditional on future potential outcomes. For example, a company may make payment of certain sums under a settlement conditional on achieving certain financial targets within certain timescales.

Negotiations can be handled by lawyers or between parties.

The courts, and the rules relating to court proceedings, encourage parties to attempt to resolve their differences as early as possible and without court proceedings. For example, should a party fail to properly explore settlement prior to issuing proceedings, that party can be penalised when the court decides what proportion of its legal costs it is entitled to recover from its opponent – if successful – or what proportion of its opponent’s costs it has to pay if unsuccessful.

If proceedings cannot be avoided the courts will continue to encourage the parties to explore settlement so as to avoid proceedings to a full trial. As a result, your lawyer should continually keep settlement options under review. They should also consider making settlement offers which, in certain circumstances, can serve to reduce a party’s exposure to pay an opponents’ legal costs following Judgment.

While I would always advise clients to seek specialist legal advice when a potential dispute arises so that they fully understand their legal position, there are occasions where client-to-client discussions or negotiations can be the most effective means of resolving disputes.

These can take place at any stage in the dispute resolution process. Often, they can be a fruitful pre-cursor to more formal action such as court litigation. Equally, I have seen parties to a dispute resolve their difference in the middle of a trial often prompted by a shift in the case as a result of oral evidence or a desire to avoid the uncertain outcome following a judgment.

One commonly used method of resolving disputes without proceeding to trial is mediation.

A mediator is not able to impose any settlement terms on the parties. Their role is to encourage the parties to explore whether there is any common ground and whether a compromise can be reached which avoids the risks and costs associated with litigation.

Mediators are often legally trained but not always. There are no rules regarding the structure or procedure for mediation but they often take place over the course of one or two days with the parties and the mediator meeting in person or via video conferencing facilities.

While there is a cost to preparing for and attending a mediation, the costs are significantly lower than those associated with attending trial.

If settlement is not possible, the most commonly used recourse available to the parties is to pursue or defend a court claim to trial and allow a civil court judge to decide the correct outcome.

If Court proceedings are necessary, it is vital that you instruct the best legal team available to ensure your claim or defence to a claim stands the best possible chance of success.

Court proceedings are not inexpensive and will always come with a degree of risk – especially if the witness evidence given at trial has the potential to significantly influence the outcome.

A successful litigant will usually be entitled to recover the majority of their legal costs from their opponent (subject to any offers of settlement made prior to Judgment). 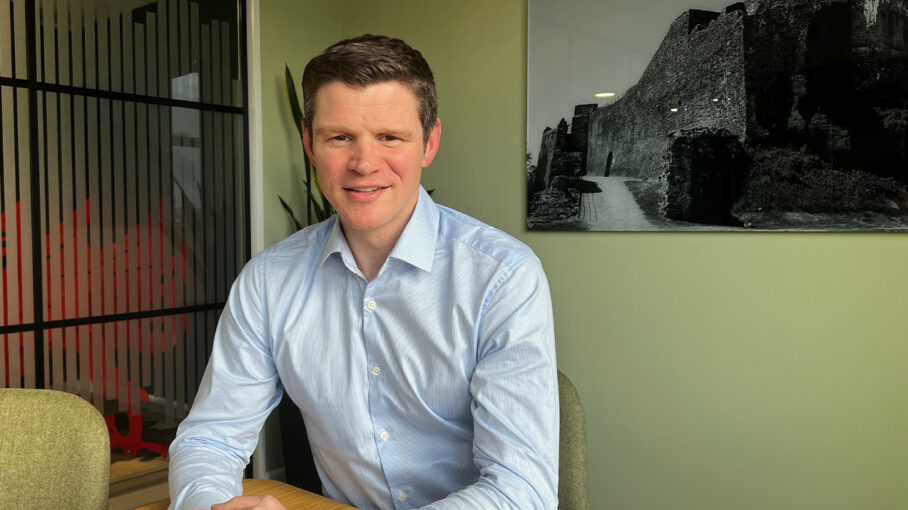