how we can help
Why join HCR? +
About Us Our Values Life outside the office Our Professional Networks
Early Careers +
Routes into a legal career Paralegals career Training Contracts Vacation Schemes
Our Current Vacancies
Around The World +
LEI Network China India Netherlands Nordics USA
Home > Blogs > When a “dependant” is not actually “dependent” – a Planning Conundrum

When a “dependant” is not actually “dependent” – a Planning Conundrum 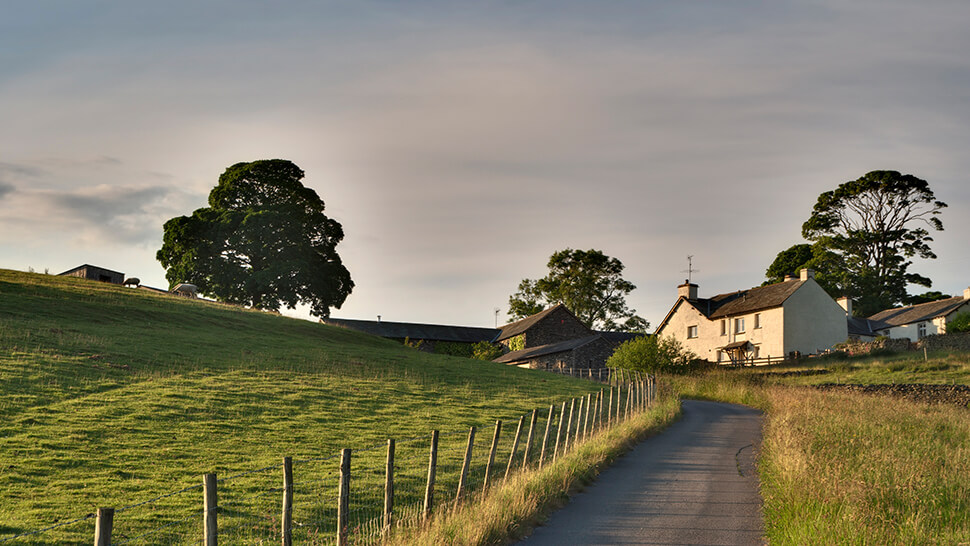 Planning law has become a fascinating subject for many rural landowners in the last year or so, with the national relaxation of development restrictions promising more flexibility for those living in rural communities.

This has not always been in evidence at a local level, and the law relating to agricultural occupancy conditions has been a stark reminder of this for many rural landowners.

Whilst barns may be converted to new houses without any planning permission, many existing houses remain severely restricted by planning conditions limiting occupation to those employed or last employed in agriculture and their families.

However, the law relating to agricultural occupancy conditions has recently been considered in a Court of Appeal decision, which suggests there is now more flexibility for occupation of houses with agricultural ties than previously thought.

In the case of Shortt v Secretary of State [2015] the house was subject to a planning condition which meant it could only be occupied by “persons employed or last employed solely or mainly and locally in agriculture…or in forestry and the dependants (which shall be taken to include a widow or widower) of such persons”.

It was occupied by a family where the wife was solely employed in agriculture. However, this business only took up the equivalent of less than a day of her time per week, and had never made a profit. The husband was a successful businessman in another industry, and his income both supported their family and subsidised the agricultural business. It was questioned whether the family’s occupation of the property complied with the agricultural occupancy condition, as the husband and children were not financially ‘dependent’ on the wife as the agricultural worker.

However, both the Planning Court and the Court of Appeal decided that the family’s occupation did comply with the agricultural occupancy condition. This was on the basis that the reference to ‘dependency’ in the planning condition did not have to mean financial dependency: the support provided to the family as wife and mother meant that the agricultural occupancy condition was complied with.

This appears to open up lawful occupancy of properties with agricultural ties to a much wider range of people. The Court of Appeal has confirmed that someone who only works one day a week and has never made a profit meets the requirements of being “employed in agriculture”, even where a family’s total income comes from a non-agricultural source.

This could mean that families where one person operates a small-scale agricultural business as a hobby perhaps also meets this requirement, provided that this was their sole or main employment. It will be interesting to see whether this relaxation will create a higher demand for agricultural tied properties from a wider section of the rural community. 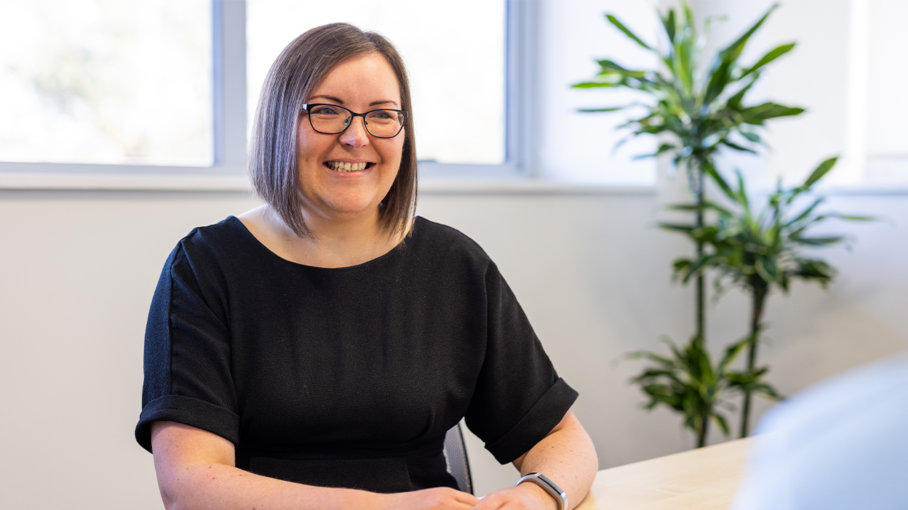 Rosalind Andrews is a solicitor, specialising in Planning & Highways law.