how we can help
Why join HCR? +
About Us Our Values Life outside the office Our Professional Networks
Early Careers +
Routes into a legal career Paralegals career Training Contracts Vacation Schemes
Our Current Vacancies
Around The World +
LEI Network China India Netherlands Nordics USA
Home > Blogs > Why collaboration is key in dispute resolution

Why collaboration is key in dispute resolution 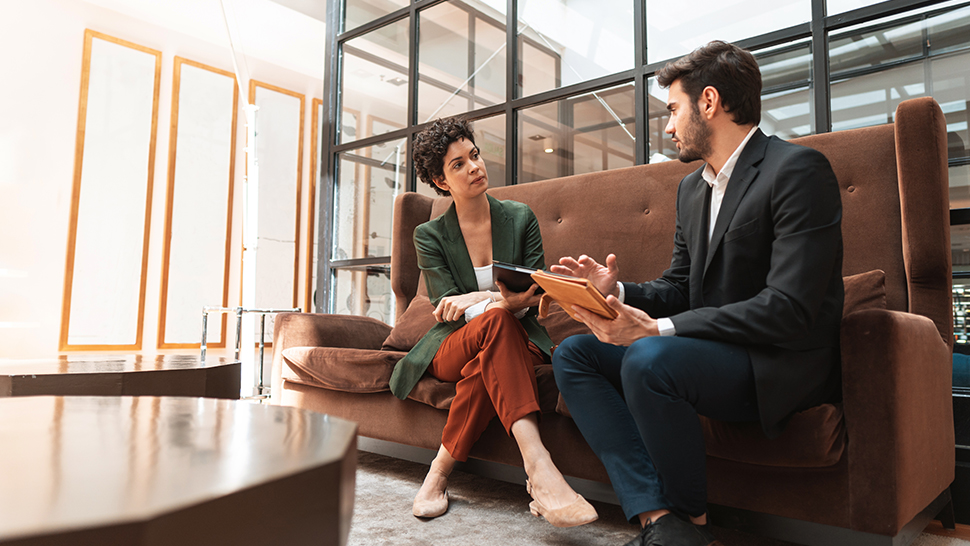 Surely dispute resolution doesn’t include collaboration or co-operation? In fact, these are key if you want to avoid criticism, delays, additional work and cost implications, as the cases examined here illustrate all too clearly.

Whilst the following case was before the implementation of the Disclosure Pilot Scheme under Practice Direction 51U, The Honourable Mr Justice Coulson made it extremely clear that a unilateral approach to disclosure was not appropriate.

In Triumph Controls UK Ltd & Anor v Primus International Holding Co & Ors [2018] EWHC 176 (TCC) in which we represented the defendants, the claimants had used Computer Assisted Review to aid in their initial review of their responsive documents (450,000 documents).

A sampling exercise on 1% of the remaining 220,000 documents suggested only 0.38% would be relevant, so the claimants unilaterally decided that it would be disproportionate to continue the review. This approach was not discussed or agreed, and was contrary to the claimants’ Electronic Disclosure Questionnaire, which indicated that all responsive documents would be manually reviewed.

The Honourable Mr Justice Coulson considered the claimants’ approach to be unsatisfactory, as they had not completed the manual review promised in its Electronic Disclosure Questionnaire nor had they made the nature of the sampling exercise clear in their list of documents.

It appeared that there no senior lawyer had been involved in supervising the sampling and there was no explanation as to how the Computer Assisted Review had been undertaken.

It was held that the claimants had not been transparent nor independently verifiable and that their supplemental disclosures contained documents which should have been disclosed at initially or which were of sufficient relevance that they were referred to by the claimants’ witnesses.

The Honourable Mr Justice Coulson ordered the claimants to manually review a sample of 25% of the 220,000 documents within a period of three weeks running up to the five-week TCC trial.

This position has not changed since 2018, with numerous further cases appearing before the courts with the same or very similar issues – for example, in AAH Pharmaceuticals Ltd & Anor v Jhoots Healthcare Ltd & Anor [2020] EWHC 2524 (Comm) in which we represented the defendants and the Part 20 claimant.

The claimants proceeded unilaterally in amending agreed keywords by linking them with other words which, they failed to mention to the defendants, in order to make the review process more manageable. The claimants reduced 900,000 documents to 240,000 documents by application of the agreed keywords and further reduced the responsive data set to 17,016 by linking the keywords.

The defendants pursued an application to the court to vary the order for extended disclosure under Practice Direction 51U, paragraph 18, due to concerns that the claimants had acted unilaterally in their approach, refused to engage in relation to the appropriate keywords and method for disclosure; there was considered to be significant risk that relevant documents would be missed if the claimants proceeded as indicated.

The claimants argued that they were entitled to pursue matters unilaterally as they saw fit in relation to the disclosure process.

His Honour Judge Worster indicated that refusing to correspond on issues or engaging in confrontational or point-scoring correspondence did not help. The claimants should have sought to persuade the defendants that their keyword search proposals were worth trying, and to allay the defendants’ concerns that certain disclosures might be missed. If that failed, then the next step was to seek the court’s guidance. The claimants’ unilateral approach led to the parties spending time and money on the application before the court which would have been better spent on sorting out the basics of disclosure.

His Honour Judge Worster was in agreement with Marcus Smith J in Agent’ Mutual Ltd v Gascoigne Halman Ltd and another [2019] EWHC 3104 (Ch) regarding the need for engagement over electronic searches, where allowing a unilateral approach would weaken the duty to cooperate

In Eurasian Natural Resources Corporation Ltd v Qajygeldin [2021] EWHC 1961 (Ch) Master Clark indicated that a party’s conduct could displace the general rule that the successful party is entitled to its costs.

Master Clark highlighted the need for the parties to take a proportionate and co-operative approach towards disclosure. He indicated that the most reasonable and proportionate approach would have been for the party requiring disclosure to raise those questions which had not yet been raised with the other party in correspondence.

In this case, the application was premature and the fact that the defendant simply provided answers to those questions raised by the claimant in the defendant’s witness statements did not mean that the claimant was automatically entitled to its costs.

The case law has been very clear in this area for a number of years now and it is inexcusable for a party to disregard the very specific guidance given by the courts in relation to how the disclosure process, in particular, the Disclosure Pilot Scheme, should be undertaken.