how we can help
Why join HCR? +
About Us Our Values Life outside the office Our Professional Networks
Early Careers +
Routes into a legal career Paralegals career Training Contracts Vacation Schemes
Our Current Vacancies
Around The World +
LEI Network China India Netherlands Nordics USA
Home > Blogs > Wrongful Trading 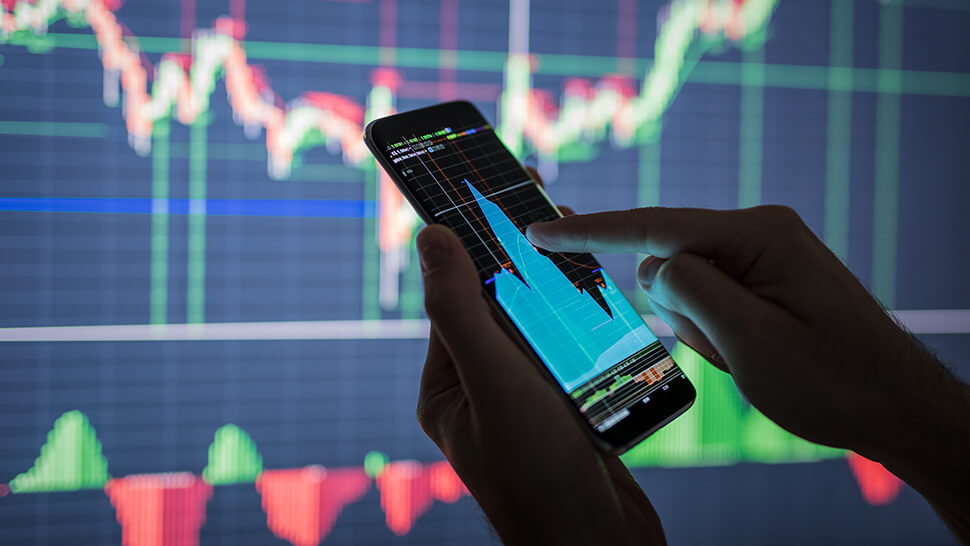 Precisely when should company directors know that, and act as if, they can’t avoid insolvency? That was the point at issue in a High Court case of wrongful trading which should provide useful guidance for future cases.

In Philip Anthony Brooks and Another (Joint Liquidators of Robin Hood Centre PLC (in Liquidation)) v Armstrong and another, the High Court has clarified at what point directors of a company knew, or ought to have concluded, that there was no reasonable prospect that a company would avoid going into insolvent liquidation and at what point (if any) the defence afforded by s.214(3) Insolvency Act 1986 (the “Act”) applies.

The joint liquidators (the liquidators) of the company issued court proceedings in the sum of circa £700,000 against the directors, alleging that they were in breach of s.214 IA 1986 and, as such, the directors should be made liable to contribute to the assets of the company. Under section 214(1) of the Act, the court may order a director, who is guilty of wrongful trading, to make such contribution to the company’s assets as the court thinks proper. Under section 214(2), a director must have known, or ought to have concluded, before the date of the company’s actual liquidation that there was no reasonable prospect of the company avoiding insolvent liquidation.

The liquidators identified five key dates, supported by various triggers, in the time leading up to 6 February 2009 at which point(s), they alleged, directors should have, or ought to have, been on notice under section 214 of the Act.

The court was asked to consider (amongst other things):

The Registrar ordered that the directors of the company were held to be jointly and severally liable and were to make a contribution of £35,000 in compensation.

The liquidators appealed the registrar’s first instance decision and the directors cross-appealed.

On appeal, the High Court was asked to consider (amongst other things):

On the first point, the judge provided guidance for establishing the point in time when directors should consider the Knowledge Condition, including:

On the second, the judge provided guidance on what factors need to be considered by directors and kept under review generally when considering specific financial decisions (assuming that the business remains sustainable):

If this guidance is followed, then directors will arguably have a stronger case in establishing the Minimising Loss Defence.

The court has clarified, contrary to the previously accepted position, that the burden of proof required for the Minimising Loss Defence lies with the director and not the liquidator and helpfully sets out guidance on what factors need to be considered by directors if they seek to rely on the statutory defence under s214(3) of the Act. It also provides helpful guidance on how the court approaches wrongful trading claims.