how we can help
Why join HCR? +
About Us Our Values Life outside the office Our Professional Networks
Early Careers +
Routes into a legal career Paralegals career Training Contracts Vacation Schemes
Our Current Vacancies
Around The World +
LEI Network China India Netherlands Nordics USA
Home > News > TB test farmer cleared of all charges 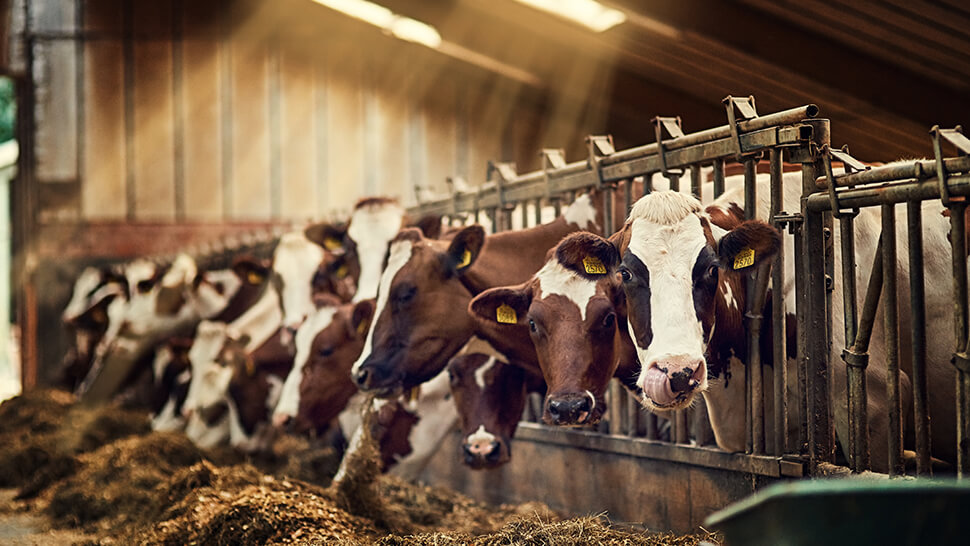 Almost three years on from initial TB testing of his herd, North Carmarthenshire farmer Hefin Owen has been cleared of charges relating to animal welfare breaches and administering noxious material to his own cattle in the course of tampering with the TB tests.

His cattle were initially placed under restrictions after the test, and then Animal and Plant Health Authority (APHA) officials accused him of tampering. The compensation payment for the animals was stopped and his dairy farm faced financial ruin.

He called on the expert advice of Aled Owen of Harrison Clark Rickerbys, whose broad experience of farming issues was invaluable – he, with counsel Sara Lisa Howe and experts Robert Price Jones and Guda Van der Burgh, worked on the case extensively, and with great technical thoroughness.

District Judge Parsons, sitting at Aberystwyth Magistrates Court, found Hefin Owen not guilty of all offences, after the defence team was able to demonstrate over the five-day case the complete failure of the prosecution to prove their case, the negligence of individual officers and fundamental flaws in their evidence.

The judge commented in his verdict on these failures directly, as having led to such a protracted and unfair case.

After the verdict, Hefin Owen thanked Aled Owen, saying: “If it had not been for Aled Owen and Harrison Clark Rickerbys supporting me and my family, I am certain we would not have had the result which we worked and hoped so much for.”

Aled Owen said that he was so pleased for the family, adding: “This case highlights the need for early technical advice from someone who have experience of the industry.

“These are complex matters and if not prepared correctly, with identification of the right experts and appropriate strategy, then they can go wrong. It is also important not blindly to accept scientific evidence, but to challenge and evaluate what it purports to show and what it really demonstrates.”